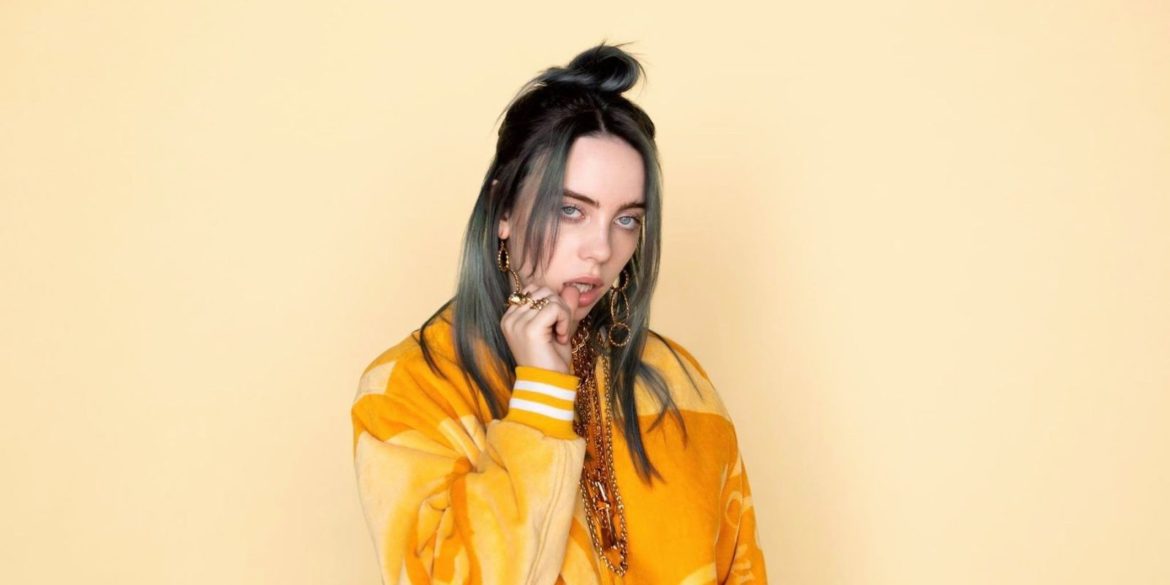 Apple has announced that it will be releasing its Billie Eilish documentary in theaters and on the Apple TV Plus streaming platform in February 2021.

Billie Eilish: The World’s a Little Blurry, directed by R.J. Cutler, was announced in late 2019, and follows the life of the pop star after the release of her blockbuster debut album, When We All Fall Asleep, Where Do We Go?, which earned her five wins at the 62nd Grammy Awards this past January. The documentary was produced in collaboration with Eilish’s label Interscope Records, and as such, “Cutler was granted deep access to Eilish’s private moments with family and behind-the-scenes of her public appearances,” according to The Hollywood Reporter.

Apple TV Plus is making its first foray into movie theaters this Friday, with the premiere of the Sofia Coppola-directed On the Rocks, starring Bill Murray and Rashida Jones and produced by A24. The film will stream on Apple TV Plus beginning October 23rd.

Billie Eilish released the standalone single “My Future” earlier this year, and also released the James Bond theme song “No Time to Die.” The film of the same name will be released on November 11th, after several months of delays due to the Covid-19 pandemic.