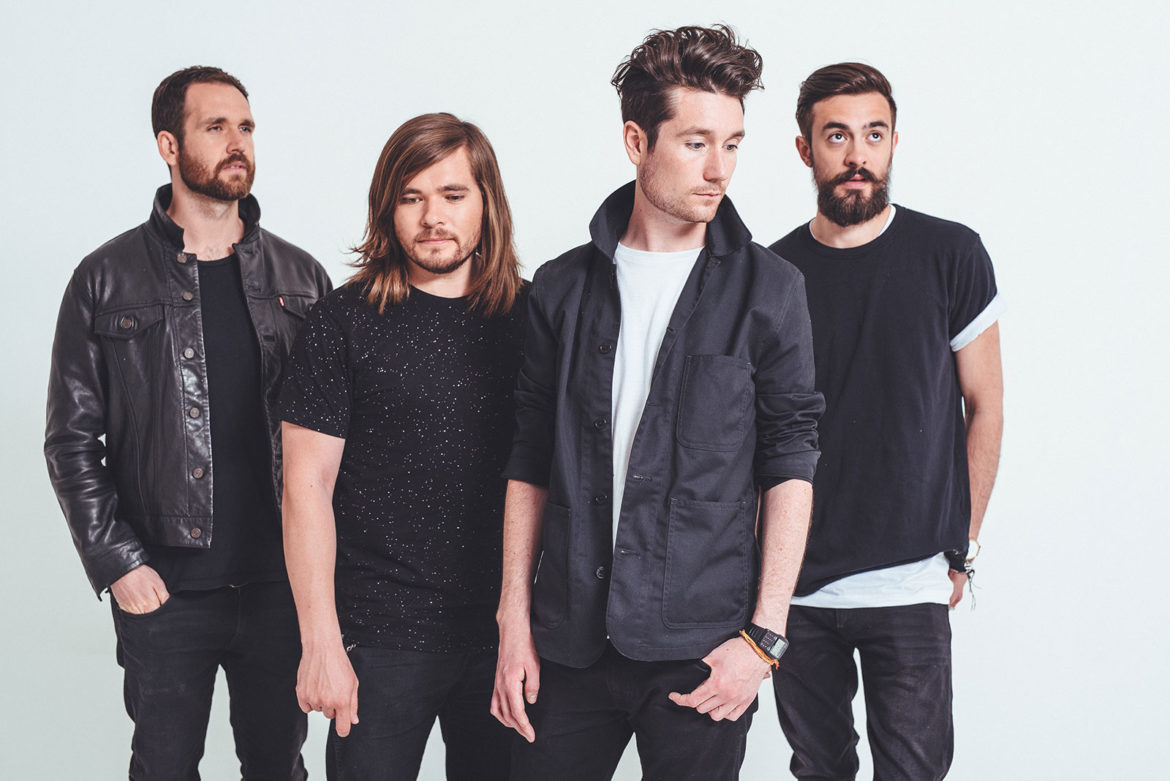 Bastille has shared a live video for the band’s new guitar-driven single, “WHAT YOU GONNA DO???”

The clip was filmed at the One Eyed Jack’s pub in England. You can watch it now streaming on YouTube.

“A few weeks ago we all got together at One Eyed Jack’s for the first time since lockdown to try out a live version of ‘WYGD???'” Bastille says. “Here it is.”

The studio version of “WHAT YOU GONNA DO???”, which dropped in July, features Blur’s Graham Coxon. It currently sits at number 11 on the Billboard Alternative Airplay chart.